Parsito is a fast open-source dependency parser written in C++. Parsito is based on greedy transition-based parsing, it has very high accuracy and achieves a throughput of 30K words per second. Parsito can be trained on any input data without feature engineering, because it utilizes artificial neural network classifier. Trained models for all treebanks from Universal Dependencies project are available (37 treebanks as of Dec 2015).

Parsito is a free software under Mozilla Public License 2.0 and the linguistic models are free for non-commercial use and distributed under CC BY-NC-SA license, although for some models the original data used to create the model may impose additional licensing conditions. Parsito is versioned using Semantic Versioning.

Copyright 2015 by Institute of Formal and Applied Linguistics, Faculty of Mathematics and Physics, Charles University in Prague, Czech Republic.

Parsito is an open-source project and is freely available for non-commercial purposes. The library is distributed under Mozilla Public License 2.0 and the associated models and data under CC BY-NC-SA, although for some models the original data used to create the model may impose additional licensing conditions.

If you use this tool for scientific work, please give credit to us by referencing Straka et al. 2015 and Parsito website.

This work has been using language resources developed and/or stored and/or distributed by the LINDAT/CLARIN project of the Ministry of Education of the Czech Republic (project LM2010013). 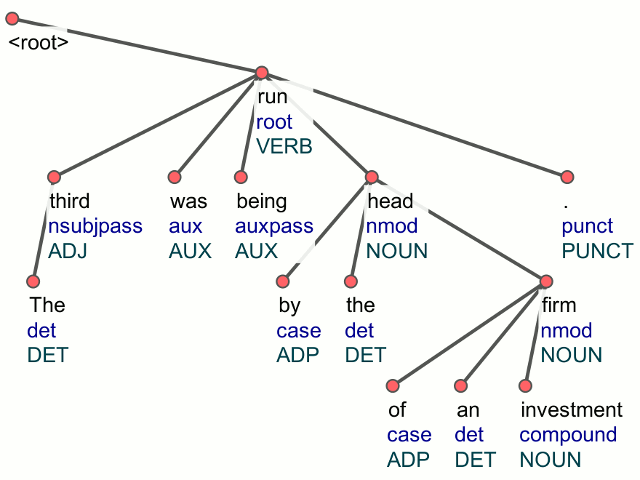