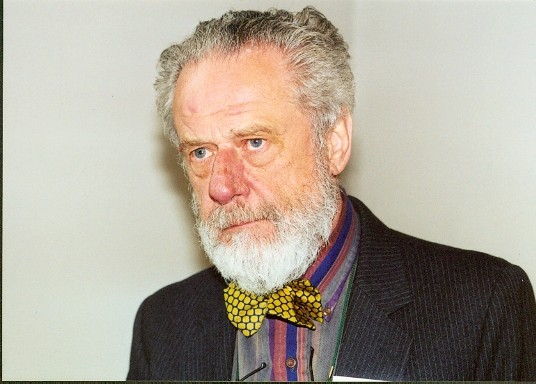 The New Machine Translation—Getting Blood from a Stone

Abstract: There is now a new sense of excitement in the air about machine translation. After fifty years of unfulfilled promises by linguists, the field has been taken over by computer scientists and reconstructed on scientific principles. A machine translation system requires massive amounts of data. Painstaking work with native informants, and playing examples off against counterexamples, takes far too long and is too unreliable.
We now extract the massive amounts of data from massive quantities of naturally occurring text by sophisticated machine-learning techniques. If you doubt the value of this approach, you have only to look at Google Translate. We should be thankful for this new turn of events because massive amounts of data
and sophisticated machine-learning techniques have a vital role to play in machine translation. But, as I will show in this talk, they are not enough to finish the job because much of the information required to build a creditable translation system cannot be extracted from examples, even in principle, however massive the number of them that one collects or how sophisticated the techniques one applies. It cannot be extracted
because it is not there to be extracted. As my mother would say: "You cannot get blood from a stone".

Prof. Martin Kay is Professor of Computational Linguistics at Stanford U. and Honorary Professor at Saarland U. He studied at Trinity College, Cambridge. Kay then worked at Rand Corporation, the U. of Califormia at Irvine and XEROX PARC. Kay is one of the pioneers of computational linguistics and machine translation. He was responsible for introducing
the notion of chart parsing in computational linguistics, and the notion of unification in linguistics generally. With Ron Kaplan, he pioneered research and application development in finite-state morphology. He has been a longtime contributor to, and critic of, work on machine translation. In his seminal paper "The Proper Place of Men and Machines in Language Translation," Kay argued for MT systems that were tightly integrated in the human translation process. He was reviewer and critic of EUROTRA, Verbmobil, and many other MT projects. Kay is former Chair of the Association of Computational Linguistics and ungoing Chair of the International Committee on Computational Linguistics. He was a Research Fellow at the Xerox Palo Alto Research Center until 2002. He holds an honorary doctorate of Gothenburg U. This year, Kay received the Lifetime Achievement Award of the Association for Computational Linguistics for his sustained role as an intellectual leader of NLP research.