Skip to main content
ÚFAL
Human language as an exercise in creative recycling: welcome to the world of grammatical constructions 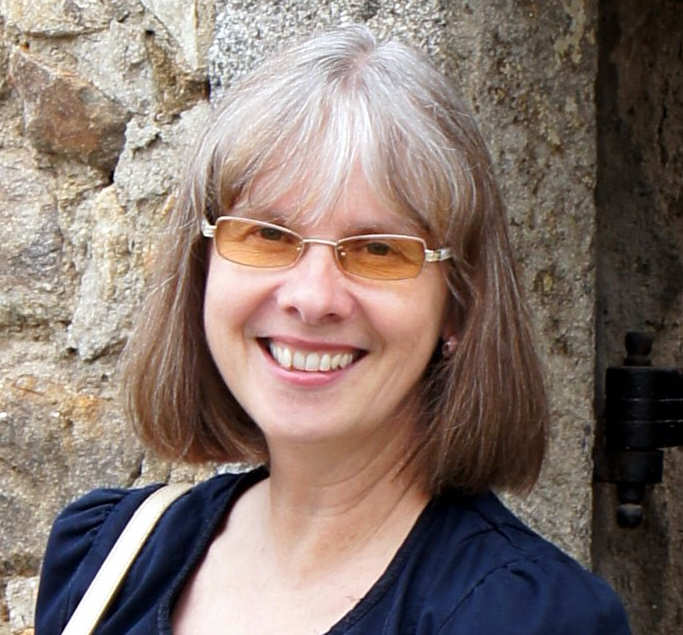 Human language as an exercise in creative recycling: welcome to the world of grammatical constructions

Abstract: This talk gives an overview of the fundamental features that characterize Construction Grammar as a distinct approach to linguistic analysis, one that presupposes variation as an inherent feature of grammar. I will discuss the theory’s conceptual underpinnings and briefly demonstrate the ways in which constructional analysis is carried out. The center of attention is on the notion ‘construction’ as a theoretical entity and the basic unit of analysis, which allows for both a Gestalt view of linguistic patterning (unlike formal theories) and for keeping track of the internal properties of larger patterns (like any other linguistic theory). In the second half of the talk I will focus on the theory’s potential for capturing the dynamic nature of linguistic structure and the gradualness of grammatical change, using the functionally fluid ‘long’ present active participle in Old Czech (the type žádající ‘requesting’) as an example. By appealing to the notion of constructional analogy and the effect of recurring contextual settings, I will show how we can articulate the emergence of grammatical structure, including the problem of formal (ir)regularity.

Mirjam Fried is Professor of Linguistics at Charles University Prague. She holds a Ph.D. in General Linguistics from the University of California at Berkeley and has taught at several American universities (UC Berkeley, University of Oregon, Princeton University). Her research focuses on the cognitive and functional grounding of linguistic structure, particularly in morphosyntax (e.g. case marking alternations, subordination, gradient categoriality, interaction between morphological structure and syntax in
language change). She’s been one of the leading proponents of the constructional approach to language analysis and description, developing the representational potential of Construction Grammar into new areas of research, especially as concerns the integration of conventionalized interactional features in syntactic generalizations. Most recently, Mirjam has been engaged in pioneering work concerned with capturing the fluid nature of grammatical organization, exploring the promise of constructional research in the domain of synchronic variability and diachronic change, largely in connection with grammaticalization theory and its emphasis on the contextual grounding of grammatical change.