Skip to main content
ÚFAL
Decline and disappearance: on the negative side of recent change in English 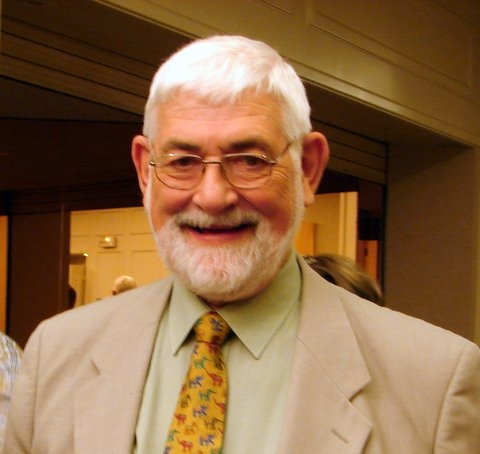 Decline and disappearance: on the negative side of recent change in English

Abstract: There has been a shift in diachronic linguistics over the past decade towards studying linguistic change at the level of change of usage (essentially, change in frequency of occurrence). However, the focus has been almost exclusively on innovation and expansion of use – the positive side of change – as seen, for example,
in the rising frequency of the English progressive and ‘semi-modals’ such as be going to, want to and need to. This paper, using evidence from the Brown family of corpora, will examine the negative side of change. Six grammatical phenomena which have been declining in frequency will be examined: the preposition upon, the conjunction for, the passive voice, wh-relative clauses, modal auxiliaries, and of-phrases. Based on this evidence, as well as on other evidence from the Corpus of Contemporary American English and the Corpus of Historical American English, my tentative conclusion is that the declining use of some linguistic forms is simply the negative side of other, competing linguistic forms. echo Positive enabling factors, such as grammaticalization and colloquialization, are postulated as reasons for positive change, which in turn provides an explanation for negative change.

Geoffrey Leech is Professor Emeritus of English Linguistics at Lancaster University, where he has taught for over forty years. He has written, co-authored or co-edited over 30 books in the areas of stylistics, English grammar, pragmatics, computational linguistics and corpus linguistics, and has also published over 100 articles in these and similar fields. In the 1970s and 1980s, he pioneered the development, annotation and exploitation of computer corpora for linguistic research. He has continued
corpus-based research, and his most important recent publication in the area is a book (co-authored with Marianne Hundt, Christian Mair and Nicholas Smith) entitled Change in Contemporary English: a Grammatical Study (CUP 2009), based on the comparison and analysis of matching corpora representing English at different periods in the 20th century. He is an Honorary Fellow of Lancaster University, a Fellow of the British Academy and a Member of the Academia Europaea.