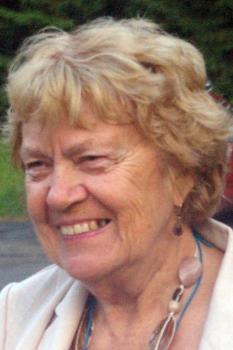 She was the chairperson of the Prague Linguistic Circle (1997 – 2006), she is a Fellow of the Association of Computational Linguistics and a honorary member of Societas Linguistica Europaea and she is a member of several Czech scientific societies.

She was awarded the international Alexander von Humboldt Research Prize in 1995, the Medal of the Minister of Education of Czech Republic in recognition of the pedagogical and scientific work in computational linguistics in 2003 and the ACL Life Achievement Award in 2006. In 2017 she received the Josef Hlávka Medal awarded to Czech scientists in recognition of their life-time achievements in science and arts, and in 2018 she received the international Antonio Zampolli Prize for outstanding contributions to the advancement of language resources and language technology evaluation within human language technologies.

She is an elected member of the Learned Society of Czech Republic (since 2004).

She (co-)authored several books (published both in Prague and abroad) on theoretical and computational linguistics, esp.